As we enter the season of winter colds & flus, not to mention recovery from the "dietary challenges" of the holidays, you are probably also seeing an increase in articles on the value of "detoxing," or even hearing friends speaking of the benefits of their latest cleanse. In turn, you are perhaps also seeing articles assuring you that detoxification is a completely natural process that you don't need to assist, and that all "detox diets" and supplements are simply wasted time and money. 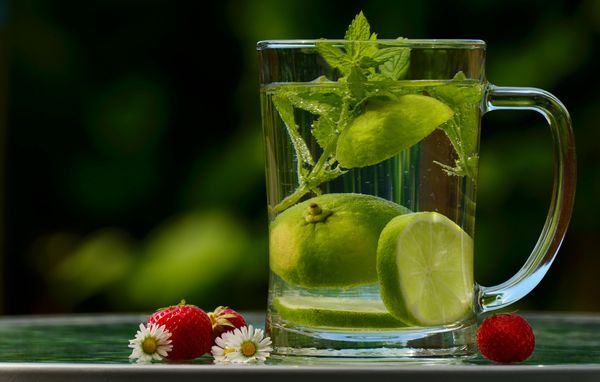 So, does "detoxing" have any merits, or are you indeed just wasting both your energy and your income? In today's article, we'll explore the facts as well as the fallacies around detoxification, so you can know that both your effort and your dollars are well-spent.

First of all, detoxification is unquestionably a natural process that is always going on in our bodies. Numerous organs and systems – including liver, kidneys, lungs, lymphatic system, gastrointestinal tract, and bladder – all contribute to the regular elimination of the natural metabolic byproducts of digestion, activity, and cellular regeneration. These organs are all designed to do their jobs quite well and do not need either a "special diet" or a unique combination of herbs or supplements to fulfill their tasks.

That much said, there are also many aspects of modern life that make the work of these organs harder. Some of these – pollution in our air and water, the common use of pesticides, as well as less-than-ideal food choices – are obvious. Some are more subtle, but no less important – for example, the ways that poor optimal posture or extended periods of sitting can significantly hamper numerous pathways of detoxification, including respiration, lymphatic flow, digestion, and elimination.

For this reason, while cleansing is hardly something we need to "tell" our bodies to do, there is no question that there are many aspects of contemporary life that make the work of these systems more difficult. And this means, in turn, that there is much benefit that can be experienced through consciously reducing the demands on these organs, while also (judiciously) assisting them. We'll take a look at how we can do both of these in a moment, but first, let's clear up some of the fallacies.

The first fallacy around "cleansing" revolves around time-frame. Obviously, many of the challenges our bodies face are on-going parts of our lives that we have been dealing with since birth and are largely beyond our control. And even the challenges that are under our control – things like a sedentary lifestyle or less-than-ideal food choices – are generally things we have been engaged in for quite a while.

For this reason, it would be foolish to think that a relatively brief "cleanse" can undo what has taken years to develop – in other words, a weekend or week of "detoxing" is not going to make a significant difference. Simply put, the "unnatural" issues our bodies have been dealing with have generally been in place for a very long time, which means to restore healthy balance will take an equal amount of time and consistency. This of course doesn't mean that there is no point in brief periods of change, simply that we cannot expect significant results without significant time.

The second fallacy about detoxification involves herbs and supplements. Again, this represents a partial misunderstanding rather than a complete error. There is of course an extensive history of natural health-care from cultures across the globe highlighting the power of various herbs and foods to support the body in its function, many of which have been corroborated by modern science. Even simple and common spices such as ginger and cayenne or foods like spinach or apples have been shown to support channels of elimination.

Once again, however, the key issue is "volume" -- if we've spent years taxing our livers with alcohol or taxing our lymphatic system through a sedentary lifestyle, we can't expect a tea or supplement to instantly restore health or to have a significant impact compared to choices in diet or lifestyle. Will herbs like milk thistle and supplements such as alpha-lipoic acid assist the process? Absolutely. But they cannot be expected to act quickly, nor can they be expected to counter-act lifestyle – in other words, even the most expensive detox program out there won't help us if we continue to eat MacDonald's.

The third fallacy around detoxification involves supporting practices. Many more-involved programs advocate additional support such as massage, saunas, colonic cleansing, etc. Again, while many of these modalities have genuine benefits, they are generally quite small compared to the weight of the choices we have been making and the length of time for which we have been making them. In other words, supporting practices have relatively little to no impact on avenues of elimination. Again, this doesn’t mean that bodywork or the occasional enema is without benefit, simply that we should not expect one or even several to have profound impact on our health.

So now that we've looked at some of the reality behind cleansing, what's the practical take-away? Simply put, the idea of "cleansing" has some genuine merit to it – our bodies are constantly under an unnatural load while dealing with many circumstances that make normal function difficult. For this reason, having periods where we choose to actively address this has some true validity.

The key is to stay in touch with the misunderstandings – not falling into the assumption that it will or can be a quick process, or thinking that supplements or "adjunct practices" can make it so. If we're going to assist our bodies in returning to greater health, we need to look at all sides of a healthy lifestyle and we need to be prepared to take time:

1. Slow but comprehensive & sustained change is better than extreme but brief

If we want to assist our bodies, we need to look at the regular challenges that we are putting them through that we can reduce -- in other words, a long-term commitment to one less drink or donut each day will have far more impact than a week of wheat-grass shots. We also need to choose things we are prepared to stick with for a reasonable amount of time.

2. Remember that "detoxification" is not just about diet

Again, all our systems of elimination are dramatically impacted by far more than diet, which means that changes to activity, stress-management, and assuring adequate rest can have every bit as much impact as shifts in what we consume. For that reason, if you are drawn to try a period of "cleansing," you'll get far better results if your changes include not only shifts in diet but also addressing the other areas of your life that might be impacting health, especially the ones you know to be significant factors for you.

3. Consider herbs & supplements, but don't be attached to them or presume

If you wish to support the process, there is considerable research suggesting that certain herbs and supplements can offer true health-merits, however, don't expect them to work on their own or to counter-balance less-than-ideal choices. If they speak to you and if they help you stay on track, by all means, but research what you take very carefully and keep your focus on elements 1 & 2, above.

4. If supporting practices appeal to you, use them judiciously and again don't mistake them for panaceas

Again, if you wish to enhance the process, there are definite health-benefits to many supporting practices such as massage or saunas. Remember, lifestyle is as big a factor as diet, so if a sauna helps you relax or a yoga class helps you improve mobility and activity, you will definitely get better results from your cleanse. Once again, however, remember that the short-term ones (like enemas) are of limited benefit and shouldn't be over-used, while the long-term ones (like exercise or stress-management) need to be engaged in regularly. Most of all, like supplements, feel free to include them judiciously if they speak to you, just don't let them diminish your focus on the first two aspects of cleansing. 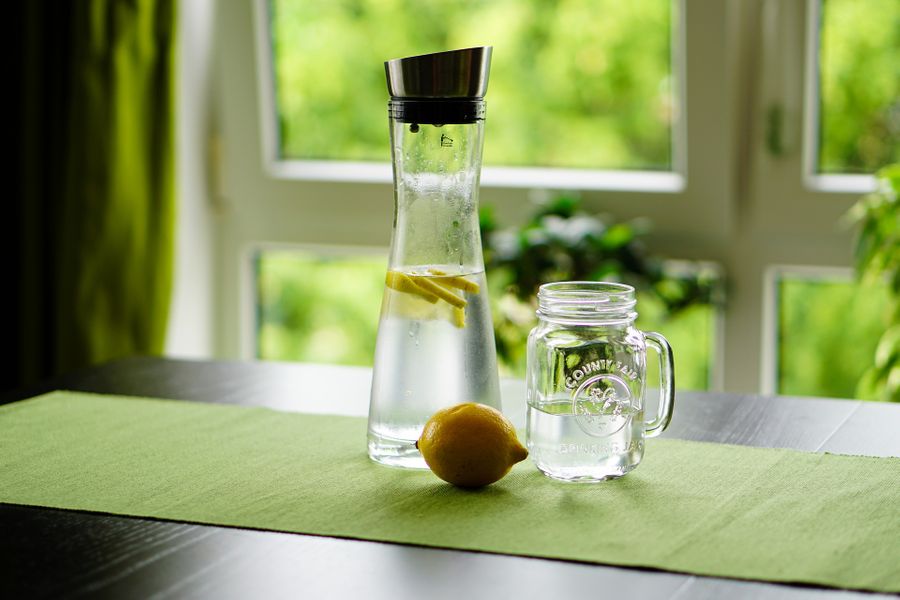 In conclusion, if the idea of a periodic "reset" for your body appeals to you, there is unquestionably a great deal of merit to an occasional cleanse – simply research your approach and be mindful of the four steps above. And if the idea of a detoxification diet or program really doesn't speak to you, know that you can get all the benefits simply by selecting what you know to be the primary daily-choices that impact your health -- both in terms of your normal diet and habits -- and making a commitment to shift them in a more healthful direction....